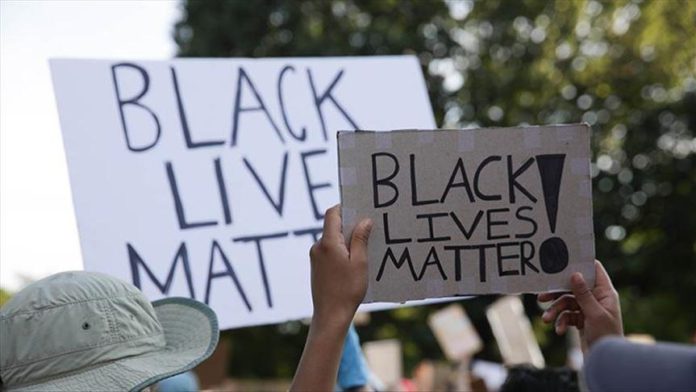 The US city of Louisville, Kentucky classified racism as a public health crisis Tuesday as it confronts continued public uproar following the fatal police shooting of an unarmed Black woman in her home.

In announcing his executive order, Mayor Greg Fischer said it is “clear that we need to move faster and invest more resources” toward advancing racial equity in the city.

“2020 has been a year when we’ve experienced righteous demands for racial justice and equity,” he said. “For too many Louisvillians, racism is a fact of daily life, a fact that was created and documented in our country’s laws and institutional policies like segregation, redlining, and urban renewal.”

Among injustices cited by the mayor is a poverty rate that is three times higher among Blacks than whites, and a homeownership rate among Blacks that is half that of whites.

Breonna Taylor’s killing in March by police during a botched narcotics raid was “tragic,” the mayor said, and it made Louisville a “focal point for America’s reckoning on racial justice.”

“The last few months have been painful for us as a community, and for many of us personally. The status quo is not working, nor is it acceptable,” he said during a news conference. “The question is, what do we do now?”

The mayor’s order creates an outline for next steps he acknowledged would take years to accomplish, while some of his agenda items are unlikely to be accomplished before he leaves office.

The reforms, he said, “will require a strong commitment and a lot of work.”

“But I believe it can be done – in part because when I look around Louisville and talk to people from every neighborhood and background, I sense a greater and broader understanding and desire to address racial equity than ever before,” he said.