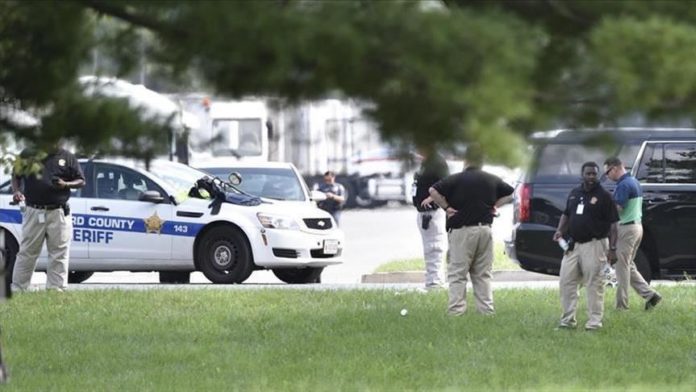 The city of Louisville in US state of Kentucky banned “no-knock” warrants Friday after a black woman was killed in her home earlier this year by police, sparking widespread outrage.

Breonna Taylor, a 26-year-old health care worker, was killed by police in March, shot eight times in her home as police officers and her boyfriend exchanged gunfire while police attempted to carry out a drug sting. The officers requested and were granted a no-knock warrant by a local judge.

The Louisville City Council voted 26-0 to pass what is known as Breonna’s Law on Thursday. It prohibits any local law enforcement from seeking or participating in the execution of a no-knock warrant, which allow officers to enter a premise without prior notification, according to the local WLKY television network.

It further mandates officers wear body cameras while executing a search warrant after the three who fatally shot Taylor did not have them.

Mayor Greg Fischer signed the measure into law on Friday, describing the law as a “victory.”

Taylor and her boyfriend, Kenneth Walker, were inside when the plainclothes officers used a battering ram on the apartment’s front door to force their way into her residence, according to Taylor’s legal team.

Taylor and Walker were sleeping at the time and believed “their house was being invaded,” Ben Crump, one of the attorneys representing Taylor’s family.

Officers and Walker, who Crump said is a licensed gun owner, then exchanged fire with one officer being struck. The lawsuit alleges Walker thought the residence was being broken into when he opened fire in self-defense, saying he called 911 at the time.

Crump said officers shot 25 to 30 rounds into the apartment from multiple positions including windows, the front door and patio doors, describing the gunshots as “a volley of bullets from every direction.”

“They had a right to try to protect themselves against a home invasion. In fact, they called 911. Kenny, who is a licensed registered gun owner, in an attempt to protect his castle, to protect his woman, and protect himself, got his gun, and as they came through the front door he shot,” Crump said, referring to Walker.