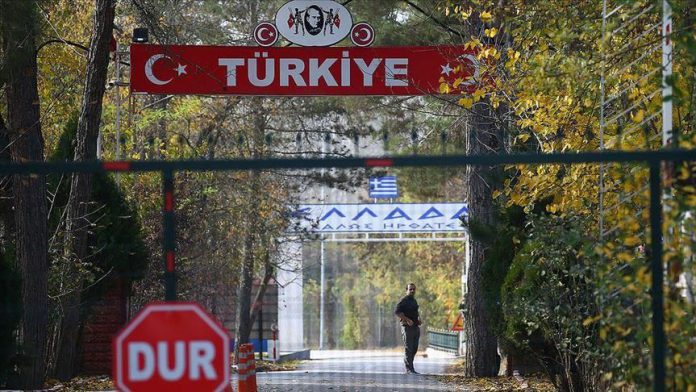 The U.S. citizen terrorist will be repatriated to his home country after in legal and literal limbo along the Turkey-Greece border, the Turkish Interior Ministry said on Thursday.

“The necessary legal procedures to send the foreign national terrorist to the U.S. have started after the U.S. guaranteed to let him in the country and issue his travel documents,” the ministry said in a statement.

A suspected Daesh/ISIS terrorist, Muhammad Darwis B., reportedly an American of Jordanian dissent, was deported by Turkey on Monday after being caught in Syria.

Read more: 'US citizen terrorist to be repatriated from Turkey'

Coronavirus cases show no let up in Latin America