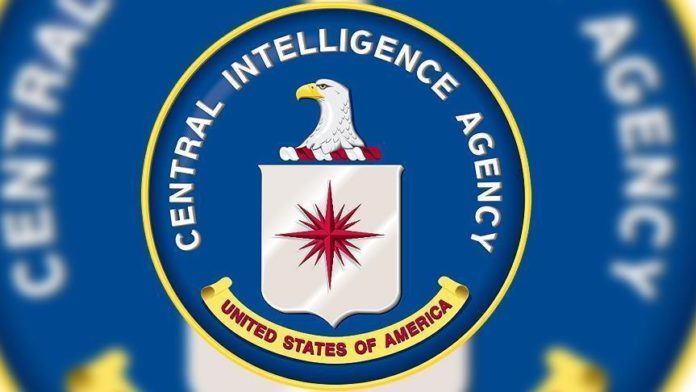 “I learned that intelligence professionals have to tell policymakers what they need to hear, even if they don’t want to hear it. And I learned that politics must stop where intelligence work begins,” William J. Burns said during confirmation testimony before the Senate Intelligence Committee.

“That is exactly what President Biden expects of the CIA,” said Burns. “It was the first thing he told me when he asked me to take on this role.”

He said Biden “wants the agency to give it to him straight — and I pledged to do just that, and to defend those who do the same.”

The veteran diplomat acknowledged that he would take the position at a time of diverse international security threats, including from China, Russia, North Korea and Iran.

Underlining that “an adversarial, predatory Chinese leadership poses our greatest geopolitical test,” Burns said: “Out-competing China will be key to our national security in the decades ahead.”

“That will require a long-term, clear-eyed, bipartisan strategy, underpinned by domestic renewal and solid intelligence,” he added.

He laid out four crucial and interrelated priorities that will shape his approach to leading the CIA as “China, technology, people and partnerships” between domestic and international institutions.

Burns, 64, was deputy secretary of state in former President Barack Obama’s administration, playing a role in the 2015 nuclear deal with Iran. The former ambassador to Russia and Jordan served in the US Foreign Service for 33 years, as well as in several national security positions across five Democratic and Republican administrations.

Although he has no intelligence agency experience, Burns said: “Across those decades as a diplomat in the Middle East and Russia and as a senior official in Administrations of both parties, I developed enormous respect for my CIA colleagues. I served alongside them in hard places around the world.”

Turkey: Over 11,000 returnees from abroad in quarantine