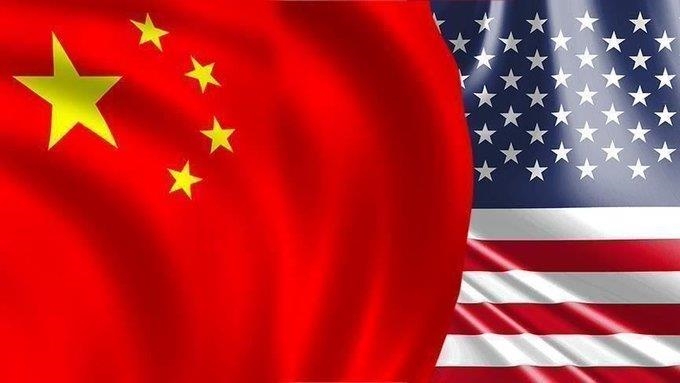 Top diplomats of the US and China on Tuesday discussed the recognition of eastern parts of Ukraine by Russia as independent republics.

“I underscored the need to preserve Ukraine’s sovereignty and territorial integrity,” US Secretary of State Antony Blinken said after speaking to Wang Yi, China’s foreign minister, over the phone.

China’s Foreign Ministry said in a statement that Wang told Blinken China is “concerned about the evolution of the situation in Ukraine.”

“China’s position on the Ukraine issue is consistent. The legitimate security concerns of any country should be respected, and the purposes and principles of the UN Charter should be upheld,” Wang said.

He added: “Evolution of the Ukraine issue so far is closely related to the delay in the effective implementation of the new Minsk agreement.”

“China will continue to make contact with all parties based on the merits of the matter,” he said, urging “all parties to exercise restraint, recognize the importance of implementing the principle of indivisibility of security, ease the situation and resolve differences through dialogue and negotiation.”

Earlier speaking at the UN Security Council’s urgent meeting on the Russian move, China’s Ambassador Zhang Jun said all parties concerned should seek what he called “reasonable solutions” to the Ukraine issue.

“We welcome and encourage every effort for a diplomatic solution, and call on all parties concerned to continue dialogue and consultation, and seek reasonable solutions to address each other’s concerns on the basis of equality and mutual respect,” said Zhang, Beijing’s top diplomat at the UN.

The UNSC meeting was held on the call of Ukraine.

He added the current situation in Ukraine “is a result of many complex factors.”

“We believe that all countries should solve international disputes by peaceful means in line with the purposes and principles of the UN Charter,” Zhang said.

Tensions have recently risen dramatically in eastern Ukraine, with reports of a growing number of cease-fire violations, multiple shelling incidents, and the evacuation of civilians from the pro-Russian breakaway regions of Donetsk and Luhansk.