TurkishPress
Home Americas US & Canada US: Chinese fugitive arrested after hiding in consulate 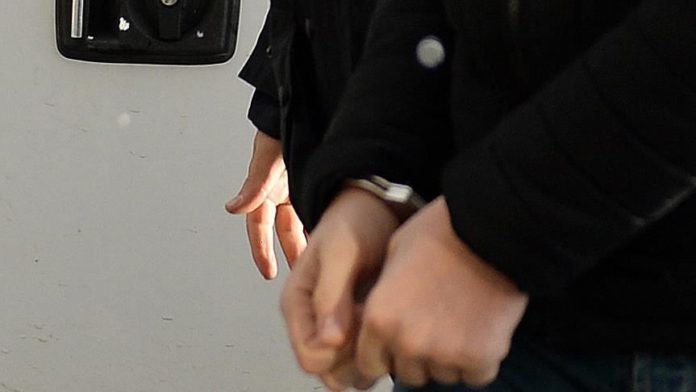 A fugitive the US accuses of taking safe harbor in China’s San Francisco consulate has been taken into custody, multiple reports said Friday.

The Justice Department did not immediately return a request for comment.

Tang remained holed up in the diplomatic building after the FBI interviewed her on June 20 on suspicion of visa fraud, the department said at the time.

Tang allegedly responded “no” to a question on her visa application about whether she had ever served in the military, but she is accused of being a uniformed officer of the PLA Air Force. According to a criminal complaint, the FBI found a photograph of her in military uniform and references to her employment at the Air Force Military Medical University.

The FBI also found an additional photograph of her in military uniform on electronic media when it executed a search warrant.