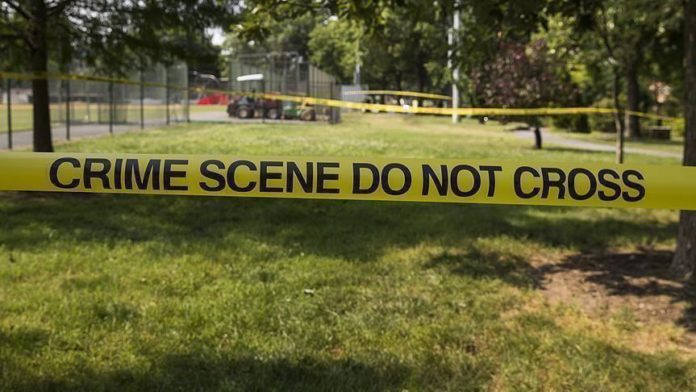 A Chinese-American researcher at the University of Pittsburg School of Medicine was killed in an apparent murder-suicide case, according to local police.

Police in Ross Township, Pennsylvania on Saturday said two shootings occurred during the weekend and one of the victims is 37-year-old Dr. Bing Liu who was found dead in his home from apparent gunshot wounds to his head, neck and torso. Investigators believe his death is a homicide.

They also believe a second man later identified as Chinese national Hao Gau, was found dead in his car after killing Liu in his home before he allegedly committed suicide in his car one mile from the murder scene.

Liu was close to “making very significant findings” related to the coronavirus, his department at the University of Pittsburgh said, making the homicide case even more mysterious.

According to his online resume, he worked with Edmund Clarke, winner of the prestigious Turing Award in computer science, as a postdoctoral fellow at Carnegie Mellon University before coming to Pittsburg in 2014.

“Bing was on the verge of making very significant findings toward understanding the cellular mechanisms that underlie SARS-CoV-2 infection and the cellular basis of the following complications. We will make an effort to complete what he started in an effort to pay homage to his scientific excellence,” the department said on its website.

Ross Township detectives are investigating circumstances and motives for the crime but believe Liu’s death do not have any connection to his COVID-19 study.