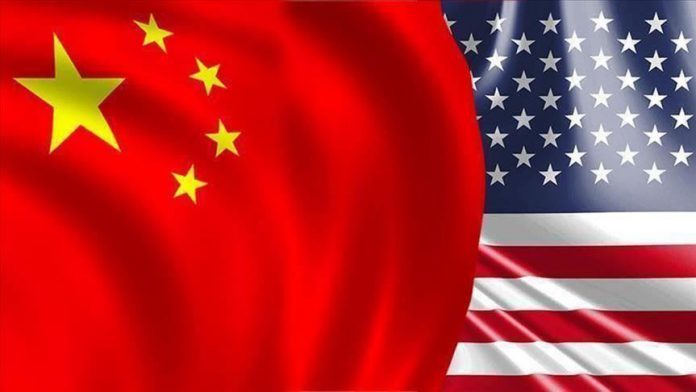 The U.S. and China signed a “phase one” trade deal Wednesday that marks a major milestone in the more than two-year trade war between the world’s top two economies.

The agreement was signed by U.S. President Donald Trump and Chinese Vice Premier Liu He during a White House ceremony attended by droves of government officials and business leaders.

Trump called the initial pact a “momentous step, one that has never been taken before with China” during marathon remarks in the East Room.

“For decades American workers, farmers, ranchers, manufactures and innovators have been hurt by the unfair trade with