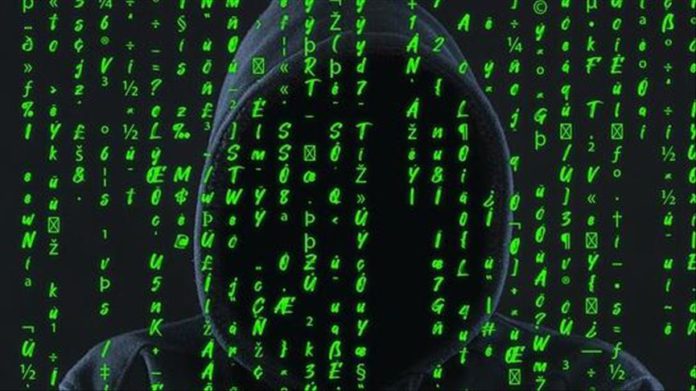 The US indicted in 2018 seven officers tied to Unit 74455 in relation to Moscow’s efforts to interfere in the US’s 2016 presidential election. The latest round of charges does not pertain to those activities.

“No country has weaponized its cyber capabilities as maliciously or irresponsibly as Russia, wantonly causing unprecedented damage to pursue small tactical advantages and to satisfy fits of spite,” Assistant Attorney General for National Security John Demers said in a statement.

“Today the department has charged these Russian officers with conducting the most disruptive and destructive series of computer attacks ever attributed to a single group, including by unleashing the NotPetya malware. No nation will recapture greatness while behaving in this way,” he added.

The NotPetya attack is widely credited as being the costliest cyber attack in history. It infected computers across the world in 2017, and the US has steadfastly maintained it was the work of the Russian government.

In addition to that attack, the men are accused of involvement in 2017 campaigns aimed at French President Emmanuel Macron’s political party, as well as other politicians during that year’s national elections.

The charges further reference a hacking campaign against the 2018 PyeongChang Winter Olympic Games that targeted the Opening Ceremony in retaliation for bans imposed on Russian athletes for Moscow’s state-sponsored doping program.