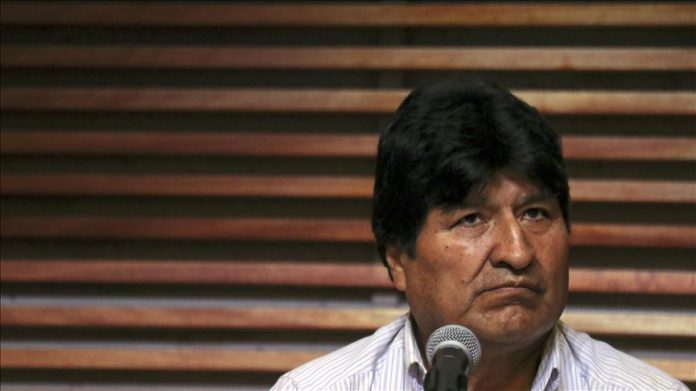 A U.S. research center said Thursday that ‘no evidence of fraud’ was found in Bolivia’s presidential elections last October, which resulted in the ouster of former President Evo Morales.

“A new study, which analyzes the results of Bolivia’s October election, concludes ‘we cannot find results that would lead […] to the same conclusion as the OAS’ that there was an ‘inexplicable’ and drastic change in the trend of the vote,” Center of Economic and Political Research (CEPR) said in a statement.