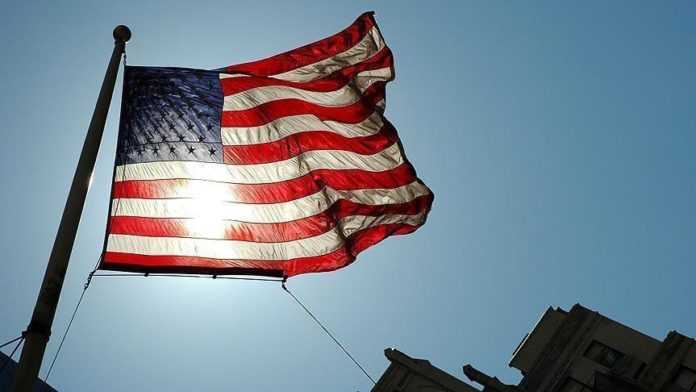 Saturday in Milwaukee, Wisconsin seemed to have appropriate weather for the nation’s longest-running annual Juneteenth parade: clouds and rain at the start, eventually giving way to sunny skies.

June 19, 1865, was the day US slaves in the deepest part of the south were informed they were free, even though the Emancipation Proclamation, an executive order signed by President Abraham Lincoln, technically freed them two years earlier.

For years, it has been celebrated in mostly Black communities but largely unrealized or ignored everywhere else.

The day jumped into the nation’s consciousness last year when then-President Donald Trump announced he was holding a campaign rally on June 19 in Tulsa, Oklahoma. After fierce outcry, he changed the date, then tried to take credit for bringing Juneteenth to the nation’s awareness.

Across the US, especially in larger cities, Juneteenth was celebrated everywhere Saturday from streets with organized parades, concerts and food festivals to parks with family cookouts.

And its designation as the newest federal holiday made the mood even brighter.

“Its been a long struggle,” Milwaukee County Sheriff Earnell Lucas told a television news crew as he marched in the parade. “And so, this is a celebration of all our ancestors to make this day a holiday.”

Turner heads the Vernon AME church, which barely survived the Tulsa race massacre 100 years ago, another seminal event in Black history that is only now getting awareness.

“I hate having a sour note … but we’re still not totally free,” he said. “What were the slaves freed to?” he asked rhetorically. “Freed to remain as sharecroppers on plantations? Freed to be lynched? Freed to go to segregated schools? But never to be free like American citizens.”

Turner argued that Republican lawmakers around the country largely do not support the teaching of critical race theory in schools, something he says would explain to children the very origins of Juneteenth and the Tulsa race massacre.

The theory is an academic branch constructed by civil rights leaders that examines how the legal system intersects with issues of race and challenges mainstream liberal approaches to racial justice.

But for the moment, nationwide celebrations were mostly joyous. In Milwaukee, where the annual parade has been held since 1971, cheerleaders, dancers, politicians, a Black motorcycle club and Black fraternities were just some of the participants on Martin Luther King Jr. Drive. The state of Wisconsin flew a Juneteenth flag above its state Capitol building for only the second time in its history.

And with the goal of a federal holiday checked off his list, Turner said among the next goals for the Black community is one he calls “the pinnacle” — reparations for descendants of slavery and those wronged by decades of housing and business discrimination, known as “red-lining.”

“We can’t have complete racial healing without reparations,” he said. “I’ll fight like heaven to make it possible.”