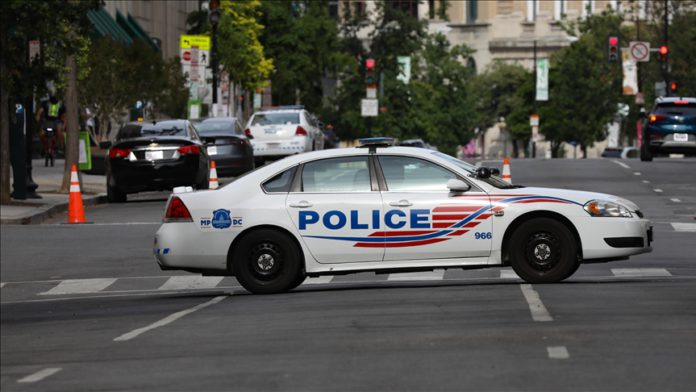 Washington, D.C. Mayor Muriel Bowser on Wednesday extended a public emergency for 15 days after violent protests in the US capital.

It will run through the end of President Donald Trump’s time in office, when President-elect Joe Biden will be inaugurated.

“They have breached the security of the Capitol and their destructive and riotous behavior has the potential to spread beyond the Capitol. Their motivation is ongoing,” she added.

She said Trump continues to spark violence with his unsubstantiated claims of election fraud and some people can be expected to stage violent protests through the inauguration.

Earlier, as thousands of Trump supporters gathered in the capital and some others stormed the Capitol building, she imposed a curfew from 6 p.m. until 6 a.m. eastern time.

The storming resulted in one death and several injuries as lawmakers were counting Electoral College votes to confirm Biden’s election win.

Biden is set to be inaugurated on Jan. 20.

US Fed's credibility on line amid record inflation, official says