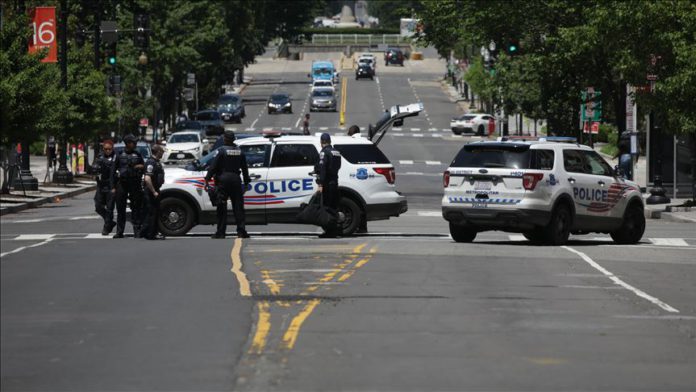 Mayor Muriel Bowser extended her two-night curfew for a third day Wednesday, as protests against police brutality and racial injustice persist in the nation’s capital.

Bowser told reporters the hours for the curfew will be shortened and will run from 11 p.m. to 6 a.m. (0300GMT to 1000GMT), following largely peaceful demonstrations Tuesday.

“What we are concerned about is people who are not peaceful and are destroying our city. Our curfew is a tool for MPD to make sure that they can put their resources to finding those people and detaining those people,” she said, referring to the official name of the district’s police department, the Metropolitan Police Department.

Demonstrators continued to flout the curfew Tuesday for what was the fifth consecutive day of protests in the district, prompted by the death of an unarmed, handcuffed black man in police custody.

At the peak Tuesday there were more than 5,000 demonstrators in the city, according to police. Looting and vandalism that tore through the nation’s capital Sunday was largely absent Tuesday.

George Floyd died May 25 after a since-fired Minneapolis Police Department officer pinned his neck to the ground for nearly nine minutes, despite Floyd’s repeated pleas that he could not breathe. His death prompted largely peaceful mass demonstrations that have continued across the US, though some have devolved into violence and looting.

Derek Chauvin, the white officer who held Floyd’s neck to the ground with his knee, now faces third-degree murder and manslaughter charges. Three other officers who were at the scene have been fired in relation to Floyd’s death.