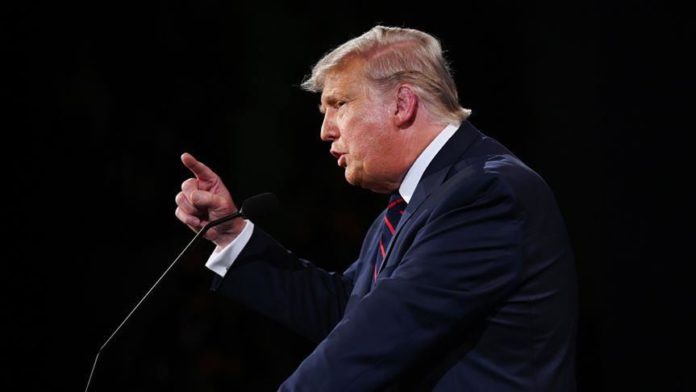 US President Donald Trump’s re-election campaign announced Friday it is postponing or planning to hold virtually all previously scheduled events involving the president after he was diagnosed with COVID-19.

“All previously announced campaign events involving the President’s participation are in the process of being moved to virtual events or are being temporarily postponed,” campaign manager Bill Stepien said in a statement.

The same will hold true for events involving members of the first family.

“In addition, previously announced events involving members of the First Family are also being temporarily postponed. All other campaign events will be considered on a case-by-case basis and we will make any relevant announcements in the days ahead,” he added.

Vice President Mike Pence will continue to participate in campaign events after he tested negative for the novel coronavirus, according to the campaign.

Jesse Schonau, Pence’s physician, issued a memo earlier in the day clearing the vice president from a potential quarantine, saying that under CDC guidelines Pence “is not considered a close contact with any individuals who have tested positive for COVID, including President Donald J. Trump.”

“Vice President Mike Pence remains in good health and is free to go about his normal activities,” he said.

Democrats to lay out rules for Trump impeachment