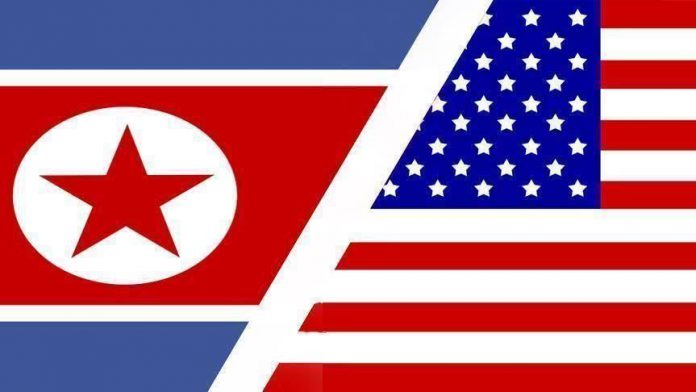 Washington’s envoy to the UN urged North Korea to take steps towards ditching its nuclear weapons program on Wednesday while suggesting that the hermit nation could be “headed in a different direction”.

“We are prepared to be flexible but we cannot solve this problem alone, the DPRK must do its part, and it must avoid provocations,”

Read more: US calls Pyongyang back to nuclear negotiating table