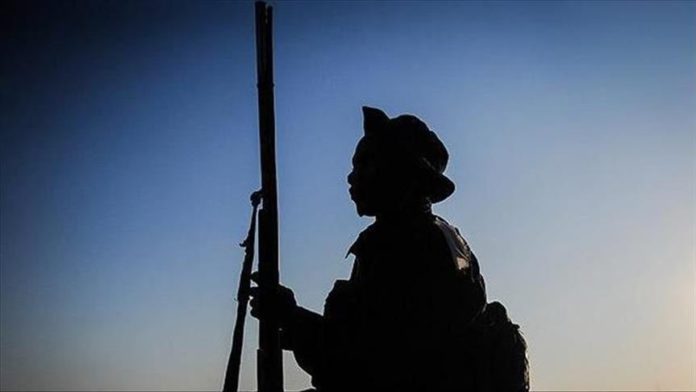 The US embassy in Cameroon on Tuesday called for an investigation into the killing of a humanitarian worker in the northwestern part of the country, according to a statement.

Presenting its condolences to the family and colleagues of Pastor Tanjoh Christopher Fon, who was killed Aug. 7, the mission said: “Pastor Tanjoh was a community leader and humanitarian aid worker with the local non-governmental organization Community Initiative for Sustainable Development [COMINSUD].”

“We condemn all acts of violence against humanitarian aid workers and call for their unhindered access to those in need in accordance with international humanitarian law.”

Tanjoh was a humanitarian aid worker serving with the COMINSUD — an implementing partner for several UN agencies — in the northwestern Batibo subdivision.

He was kidnapped last week from his home and later killed by unidentified armed individuals, according to the UN Office for the Coordination of Humanitarian Affairs (OCHA).

Earlier this year, the Norwegian Refugee Council (NRC) named Cameroon as the world’s most neglected displacement crises for the second year running.

Cameroon has been marred by protests since 2016, with residents in English-speaking regions saying they have been marginalized for decades by the central government and the French-speaking majority.