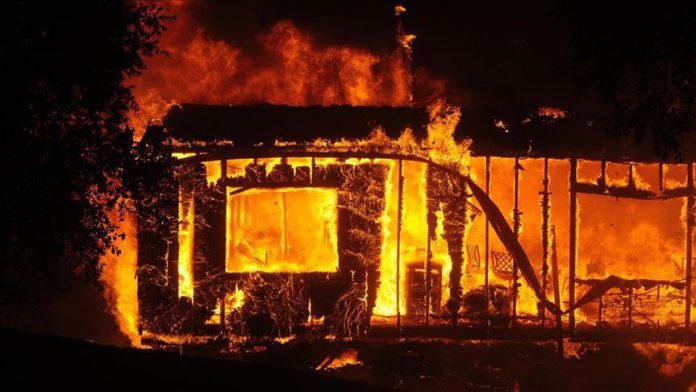 California’s largest utility company told state regulators Friday that one of its power jumpers broke within minutes of the start of an ongoing inferno tearing through the state’s wine country.

In a filing with California’s regulators, Pacific Gas and Electric said it became aware of the problem at 9.20 p.m. (0120GMT) Wednesday, just minutes before state officials said the Kincade Fire began near the same area.