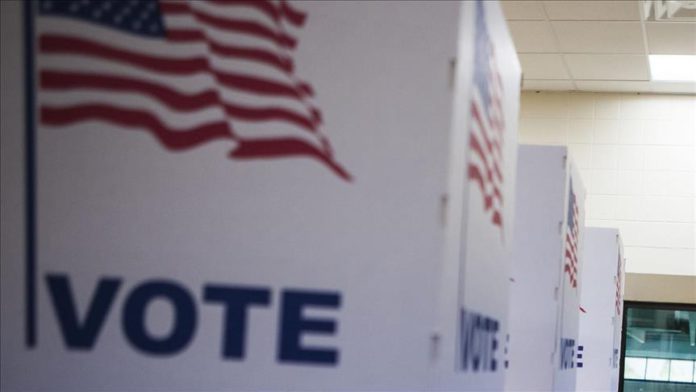 The US state of California is headed on Tuesday toward a recall election for Governor Gavin Newsom who is accused of destroying lives and businesses in the Golden State amid the coronavirus pandemic.

The Democrat faces being ousted before the end of his term, as more than 2 million signatures have been collected, more than the required 1.5 million, by recall supporters and organizers.

Signatures will be submitted Wednesday to county election officials, who will verify their authenticity by April 29 and then notify the results to the secretary of state’s office, which is headed by Shirley Weber, a former Democratic legislator appointed by Newsom in December.

Newsom responded on Monday via Twitter saying “I won’t be distracted by this partisan, Republican recall — but I will fight it. There is too much at stake. Getting Californians vaccinated, our economy safely reopened, and our kids back in school are simply too important to risk.”

The governor also launched on Monday a website that claimed a coalition of national Republicans, which include anti-vaxxers, Q-Anon conspiracy theorists and anti-immigrant Trump supporters, are behind the recall efforts.

“Instead of helping fight the pandemic, these partisan forces are pulling a page from the Trump playbook and attacking Californians,” said the stoptherepublicanrecall.com website.

The California governor last week took a highly controversial step and gave green light to the release of an Armenian terrorist responsible for the murder of Turkey’s consul general in Los Angeles.

Harry (Hampig) Sassounian was convicted of fatally shooting Kemal Arikan nearly four decades ago while he sat in his car at an intersection.

Arikan was martyred on Jan. 28, 1982 by Sassounian and his accomplice Krikor Saliba on behalf of an Armenian terrorist group. Sassounian was arrested and sentenced to life in prison.

Previous judicial rulings to release Sassounian on parole were blocked by California’s governors, including Newsom, who rejected his eligibility. However, in a bid to garner the support of strong Armenian population in the state, Newsom reversed course, announcing that he will not appeal the Los Angeles County Superior Court’s recent decision for Sassounian’s release.

The US is “deeply disappointed” by a court’s decision to release on parole an Armenian national who assassinated a Turkish diplomat in Los Angeles in 1982, Secretary of State Antony Blinken said Thursday.

“Attacking a diplomat is not only a grave crime against a particular individual, it is also an attack on diplomacy itself,” said Blinken in a statement.

Gray Davis was the only California governor to be recalled. He was replaced with Arnold Schwarzenegger who announced his candidacy in the 2003 recall election, which was called “Total Recall” — one of the hit movies of the Hollywood star.