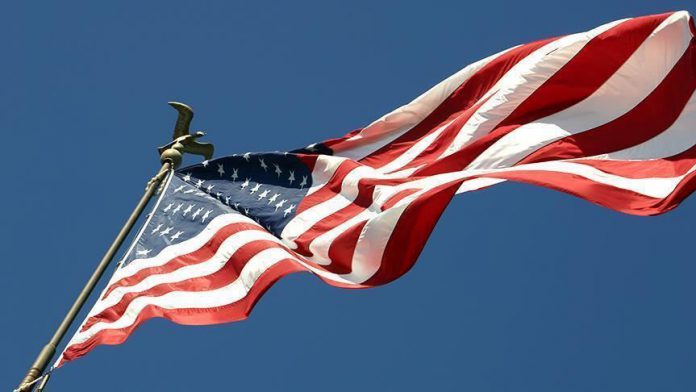 The U.S. state of California formally apologized Thursday for the internment of thousands of people of Japanese heritage during World War II — 78 years after a dark era in U.S. history.

Roughly 120,000 people, mainly Japanese-Americans, were rounded up and hauled off to 10 internment camps in the U.S. where they were incarcerated on unfounded suspicions they would side with Japan, a wartime rival to Washington.

President Franklin D. Roosevelt signed off on the mass internments via an executive order Feb. 19, 1942, and the California Assembly’s legislation notes a series of state and federal laws and regulations

'Delaying solution to Kashmir has consequences for world'