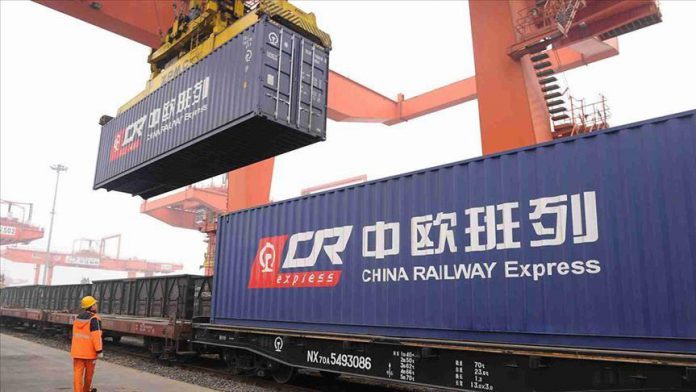 The U.S. has bought out a large shipment of Chinese-made face masks originally bound for France right before they were shipped off from airports in China, according to French government officials.

“A regional president explained to us that his order for masks had been bitten at the airport itself by the Americans, who paid three times the price, in cash. It is pretty incredible,” Renaud Muselier, the president of the Provences-Alpes-Cotes d’Azur region, told an interview with BFMTV.

Jean Rottner, the president of the Grand-Est region and an emergency room doctor also has said that the Chinese-made masks had