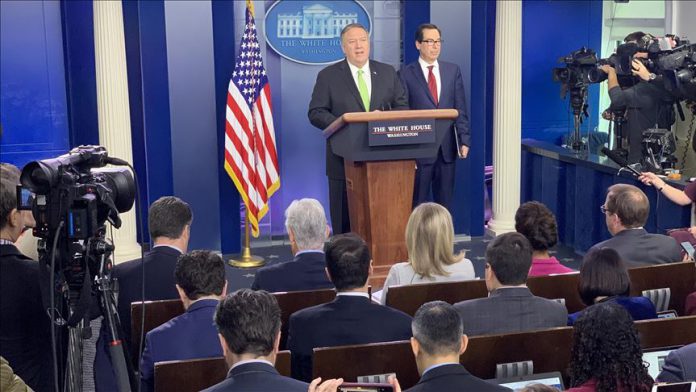 The U.S. on Friday ratcheted up sanctions on Iran to include its manufacturing and construction sectors on a week that tensions between the two countries drew closer to a direct military confrontation.

“We’re striking at the heart of the Islamic Republic’s inner security apparatus,” said Pompeo. “The goal of our campaign is to deny the regime the resources to conduct its