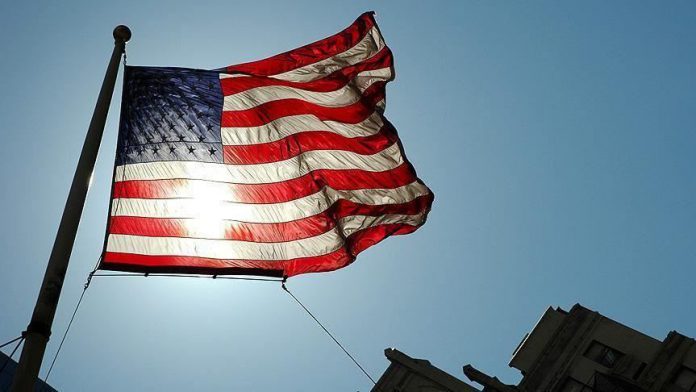 The U.S. State Department should add India to a blacklist of countries that have failed to uphold religious rights for their citizens, an American commission recommended Tuesday.

The congressionally-created US Commission on International Religious Freedom made the recommendation in its annual report, citing New Delhi’s “drastic turn downward” in religious freedoms in 2019, pointing in particular to religious minorities being “under increasing assault” with emphasis on India’s Muslim minority.

That resulted in the commission calling for the US regional ally to be placed on a list of countries “of particular concern” alongside China, Iran, Myanmar, Russia and Saudi Arabia for “engaging in and tolerating systematic, ongoing, and egregious religious freedom violations.”

It took issue with the national government led by President Narendra Modi’s Bharatiya Janata Party’s (BJP) decision to implement a controversial citizenship law that allows non-Muslim immigrants within India and those from Afghanistan, Bangladesh, and Pakistan to be placed on a fast-track for citizenship.

Nationwide protests in opposition to the law faced a violent push-back from “police and government-aligned groups,” the report said.

The commission counted nearly 25 people who lost their lives in attacks on protesters and universities in the northeastern Indian state of Uttar Pradesh alone, noting that reports indicate law enforcement there specifically targeted Muslims.

It further cited a series of actions, including the citizenship law, enforcement of cow slaughter laws and a Supreme Court ruling in November that combined to create “a culture of impunity for nationwide campaigns of harassment and violence against religious minorities.”

US President Donald Trump did not offer any criticism of India’s citizenship law when he visited in February, even as inter-communal violence between Hindus and Muslims was raging.

Anurag Srivastava, the spokesman for India’s Ministry of External Affairs, blasted the report’s findings, and rejected what he said are misrepresentations of the facts.

The commission’s “biased and tendentious comments against India are not new. But on this occasion, its misrepresentation has reached new levels. It has not been able to carry its own Commissioners in its endeavour. We regard it as an organization of particular concern and will treat it accordingly,” he said using the British spelling for “endeavor.”