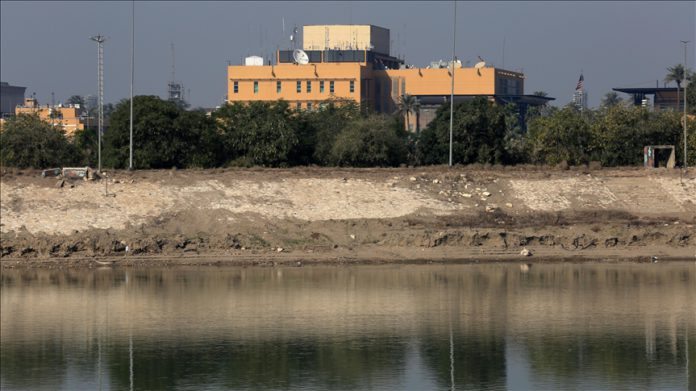 The US army said a rocket attack on Sunday against Baghdad’s fortified Green Zone, where the US Embassy is located, was carried out “almost certainly” by an Iran-backed group.

“The Dec. 20, 2020 rocket attack on the Green Zone in Iraq was almost certainly conducted by an Iranian-backed Rogue Militia Group,” Capt. Bill Urban, the US Central Command (CENTCOM) spokesman, said in a late Wednesday statement.

The spokesman said there were “no US injuries or casualties, [but] the attack did damage buildings in the US Embassy compound, and was clearly NOT intended to avoid casualties.”

He pointed out that the groups that conduct such attacks are being backed by Iran which “provides both material support and direction.”

“The United States will hold Iran accountable for the deaths of any Americans that result from the work of these Iranian-backed Rogue Militia Groups,” Urban added. This sentiment had been voiced on Wednesday also by President Donald Trump.

On Monday, Iraqi Prime Minister Mustafa al-Kadhimi said a group of suspects were arrested over the “terrorist attack.”