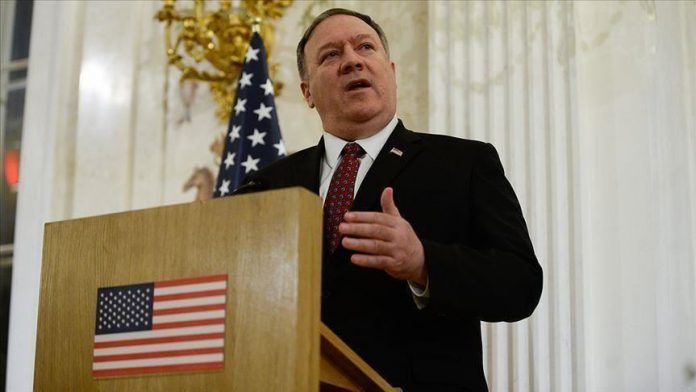 The U.S. has added 15 Venezuelan aircraft operated by state-owned oil company PDVSA, the latest in a series of measures targeting the Maduro government.

Pompeo said these aircraft were blacklisted because they have been involved in the “harassment of U.S. military flights in Caribbean airspace or have been used to transport senior members of the illegitimate former [President Nicolas] Maduro regime, which continues to subject the

Warriors lose to Pacers in overtime despite Curry's 39 points