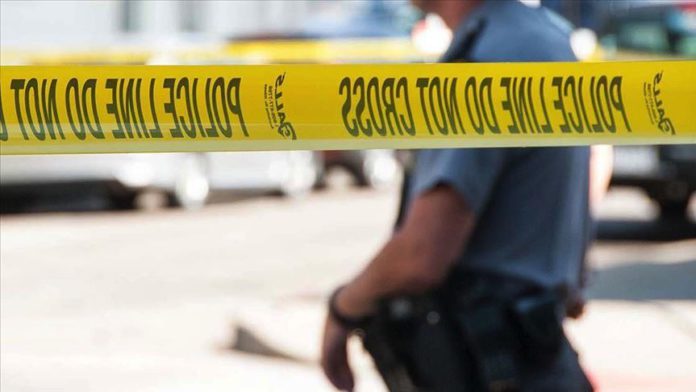 The father of a Black man seriously injured in a police shooting in the US state of Wisconsin said his son is paralyzed from the waist down, according to a report published Tuesday.

Jacob Blake told the Chicago Sun-Times there are “eight holes” in his son’s body and doctors do not know if the paralysis is permanent. His son’s name is also Jacob Blake.

The shooting has triggered widespread outrage and made Kenosha the latest flashpoint in the country’s continued struggle with racial injustice and police shootings of unarmed Black men.

The shooting Sunday occurred as police responded to a “domestic incident,” the Kenosha Police Department said in a statement.

Graphic video that emerged on social media appears to show Blake being shot multiple times in the back after he opened a car door and reaches inside.

The state’s Justice Department is investigating the shooting.