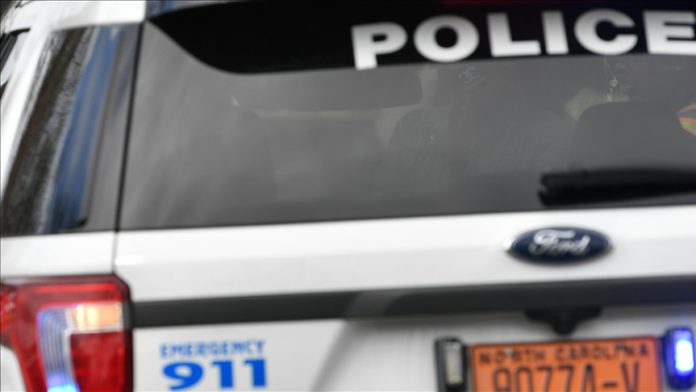 Representative Park Cannon, a Black Democrat from the US state of Georgia, was arrested inside the statehouse while protesting Republican Governor Brian Kemp who signed a controversial bill into law in a closed-door ceremony.

Cannon was handcuffed right after she knocked on Kemp’s statehouse office door, asking for transparency with regards to the signing.

Despite identifying herself as legislator, Cannon was removed from the state Capitol and placed into a police car. She was charged with obstruction of law enforcement and preventing or disrupting General Assembly, according to the police.

After her release, she said in a tweet the closed-door signing of the bill was a product of “a white supremacist system. Different tactics, same goal: fear and control.”

“I am not the first Georgian to be arrested for fighting voter suppression … We will not live in fear and we will not be controlled. We have a right to our future and a right to our freedom. We will come together and continue fighting white supremacy in all its forms,” she wrote on Twitter.

The bill, S.B. 202, includes changes in identification requirements for mail voting in the Peach State. President Joe Biden won the state in the 2020 US presidential election, while his predecessor Donald Trump claimed Georgia was stolen from him.

Oil down with estimate of large US crude stock buildup