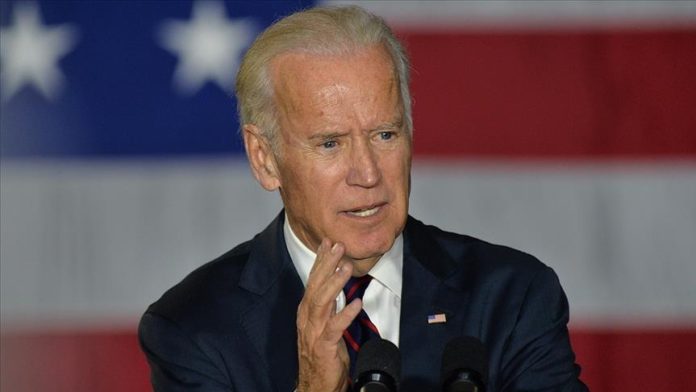 US President-elect Joe Biden is expected to pick Jennifer Granholm to be his energy secretary and Gina McCarthy as the head of newly-formed Office of Domestic Climate Policy, according to reports.

Former Michigan Governor Granholm worked from 2003 until the end of 2010 to diversify the state’s economy, which is based primarily on automotive manufacturing, when it was going through a crisis in the Great Recession.

She also helped to reduce dependence on foreign oil and fossil fuels by developing alternative energy sector, according to her official biography.

One of Granholm’s major achievements in Michigan included a statewide environmental justice plan, which Biden sees as a “core tenet” for his climate objectives, according to the president-elect’s campaign promises.

McCarthy, who currently serves as the head of the Natural Resources Defense Council, was the administrator of the Environmental Protection Agency (EPA) from 2013 to 2017 under the Barack Obama administration when Biden was vice president.

As the head of the EPA, McCarthy wrote the Clean Power Plan regulation to limit carbon emissions, but it was revoked by President Donald Trump as he withdrew the US from the historic Paris Climate Change Agreement.

While McCarthy will be responsible for domestic climate issues, former Secretary of State John Kerry, who Biden named his special presidential envoy for climate, will focus on international climate change as he will also sit on the National Security Council.

Ali Zaidi, who is currently New York’s deputy secretary of energy and environment, is expected to be named as the White House deputy climate coordinator.

The Biden administration will try to reverse the Trump’s policies on global warming and most likely will steer the US to become part of the 2015 Paris Agreement again.

Biden has also picked Pete Buttigieg, the Mayor of South Bend, Indiana, as his secretary of transportation, according to Biden-Harris Transition website.

Buttigieg secured $200 million in private investment in downtown of the city of South Bend, and launched in 2013 a “Smart Streets” initiative — a 20-year plan to make the city safer for pedestrians, bicyclists and motorists.

Biden last month also named Antony Blinken as his state secretary, who served as the deputy secretary of state in 2015-2017, and deputy national security advisor in 2013-2015 in the Obama-Biden administration.