TurkishPress
Home News US: Biden to get Pfizer's COVID vaccine on Monday 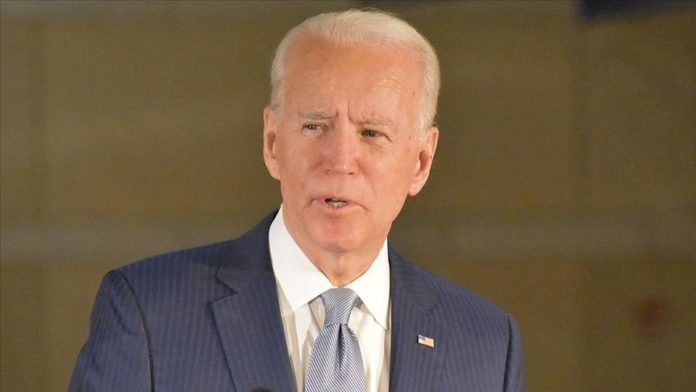 The Food and Drug Administration (FDA) is expected to greenlight Moderna’s vaccine for emergency use as soon as Friday. Like the Pfizer vaccine it uses a novel method of inoculation known as messenger RNA, and also requires two separate doses.

The FDA’s vaccine advisory panel recommended the emergency approval Thursday, and Commissioner Dr. Stephen Hahn quickly said thereafter that the health agency plans to follow through on the panel’s recommendation.