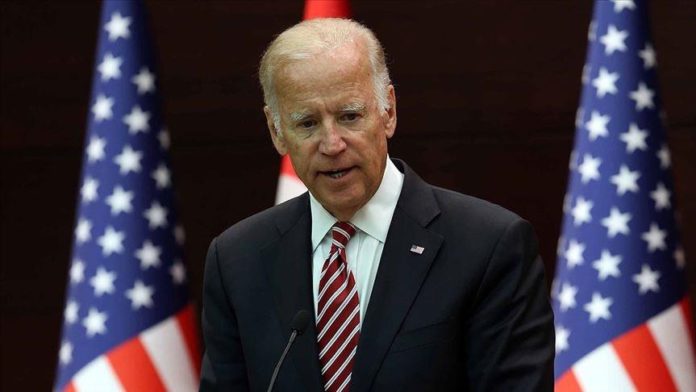 US President-elect Joe Biden upped the rhetoric Thursday against pro-President Donald Trump rioters who stormed the US Capitol, calling them “domestic terrorists.”

“Don’t dare call them protesters,” Biden said during a news conference. “They were a riotous mob, insurrectionists, domestic terrorists. It’s that basic. It’s that simple.”

Legally, the US has no domestic terrorism statute under which it could realistically label the individuals. But the FBI and local law enforcement are seeking to determine who they were in order to arrest and charge them.

Trump and his political allies have for months falsely alleged that the election he lost to Biden by 7 million votes was rigged, roiling emotions among his supporters with conspiracy theories that have been repeatedly rejected in court. The Justice Department also found no evidence to support his claims of widespread voter fraud.

Trump earlier Wednesday stirred the pot during a nearby rally with his supporters just hours before the Capitol was overrun, telling them he would “never concede” defeat while alleging there was “theft involved.”

Biden said the mayhem was a completely predictable result of the president’s cajoling, as well as the entirety of his four-year term as it draws to an end.

“I wish we could say we couldn’t see it coming. That isn’t true. We could see it coming,” he said. “The past four years we’ve had a president whose made his contempt for our democracy, our Constitution, the rule of law, clear in everything he has done. He unleashed an all-out assault on our institutions of our democracy from the outset.”