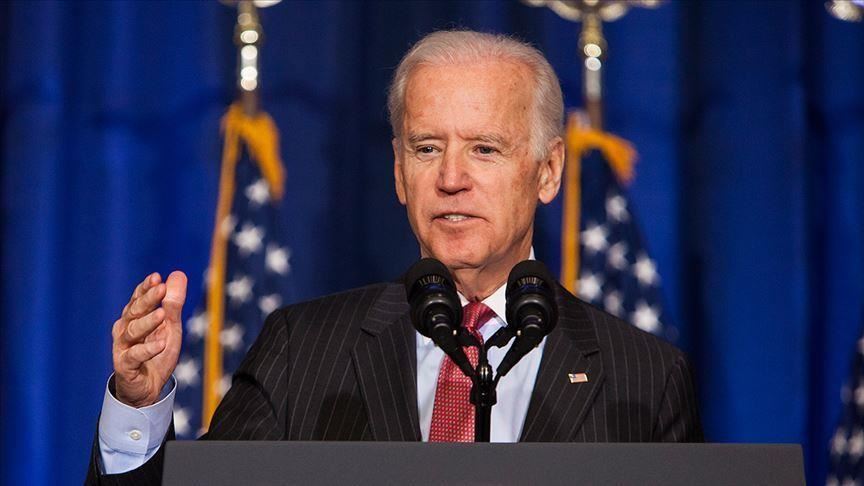 While Biden was the vice-president under Barack Obama, Blinken served as the deputy secretary of state in 2015-2017, and deputy national security advisor in 2013-2015.

While Linda Thomas-Greenfield is set to be the new US ambassador to the UN, Jake Sullivan is nominated as a national security advisor and John Kerry was picked for special presidential envoy for climate position.

Thomas-Greenfield, 67, served as a foreign service officer in many US administrations dating back to former President Ronald Reagan. She was an ambassador to Liberia in 2008-2012, and the assistant secretary of state for African Affairs in 2013-2017.

The appointments marked the several firsts in US politics.

“We have no time to lose when it comes to our national security and foreign policy. I need a team ready on Day One to help me reclaim America’s seat at the head of the table, rally the world to meet the biggest challenges we face, and advance our security, prosperity, and values,” Biden said in a statement.

“This is the crux of that team. These individuals are equally as experienced and crisis-tested as they are innovative and imaginative.”