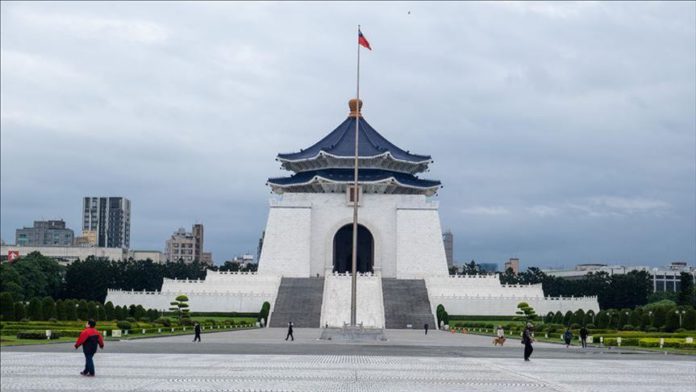 A bid by the US and some other members of the World Health Organization (WHO) to have Taiwan invited as an observer to the World Health Assembly (WHA) failed to get sufficient support from its members Monday.

The United States Mission to the United Nations in Geneva had sent a message Friday to the WHO Director-General Tedros Ghebreyesus urging him to invite Taiwan to participate in the Nov. 9-14 health assembly.

“We encourage the WHO to expand its efforts to offer Taiwan increased meaningful cooperation and collaboration with the organization, and this would be a needed step in that direction.

“During this unprecedented global health emergency, the international community is counting on a WHA that leaves no one behind, including Taiwan and its population of 23 million people,” said the US statement.

It said that Washington is encouraged “by the international community’s growing support for Taiwan’s meaningful participation in the global health system.”

Such measures on attending the WHA have failed in the past, and since 2016, China has blocked Taiwan’s observer status at the assembly.

The annual assembly is being held due to the COVID-19 pandemic and follows the reduced meeting of May 18-19.

China’s Ambassador to the UN in Geneva Chen Xu condemned the move in a video statement read from his mission.

“This proposal violates the purpose and principles of the UN Charter and rejects the One China principle that both UNGA [UN General Assembly] Resolution 2758 and WHA Resolution 25.1 established. It is illegal and invalid,” said Chen.

He asserted that “the Taiwan region’s participation in WHA must follow the One China principle with cross-strait consultations. The [governing] Democratic Progressive Party of Taiwan is stubbornly pro-independent and refuses to recognize that both sides of this strait belong to one and the same China.

“Therefore, the political foundation for the region to participate has ceased to exist.”

“In line with iterations of the general committee year after year, Pakistan’s position is that there is only one China and Taiwan being its integral part has no right whatsoever to participate in the World Health Organization’s assembly as an observer.

The Marshall Islands supported the US move.

“The WHO Constitution states that the enjoyment of the highest attainable standard of health is one of the fundamental rights of every human being, without distinction of race, religion, political belief, economic, or social condition,” it said.

The Marshall Islands’ envoy said the WHO had yet to fully realize its global vision when it excludes Taiwan’s 23 million people from participating in the worldwide health security system.

The Honduras delegation noted that COVID-19 is a global pandemic that cuts across political borders, impacting the wealthy and the poorest.

He said solidarity and international cooperation have been more important than ever before.

“Despite all of this, the World Health Organization, which is responsible for providing a platform to international efforts of coordination, has continued to exclude Taiwan for political reasons,” said the Honduran delegate.

The WHO’s Principal Legal Officer Steven Solomon had told journalists during a webinar on Nov. 6 that “Taiwanese involvement at the WHA as an observer continues to be a question for member states.”

The assembly has previously said it has no mandate to invite Taiwan, since members disagree on the island’s participation.