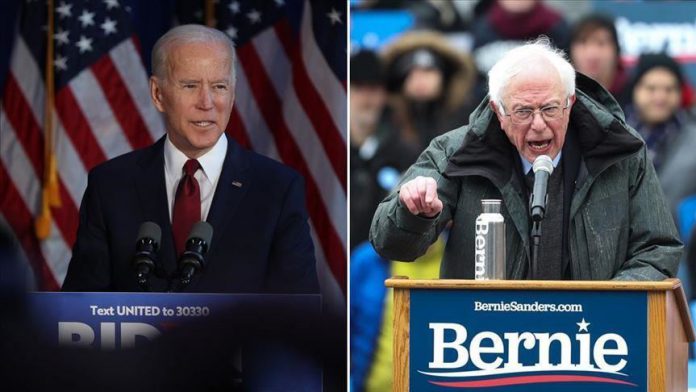 Sanders said that Democrats must unite behind the former vice president if U.S. President Donald Trump is to be defeated in November’s nationwide election, imploring his supporters to back Biden.

“Joe, I know that there is an

Oil down with more COVID-19 cases in key US states