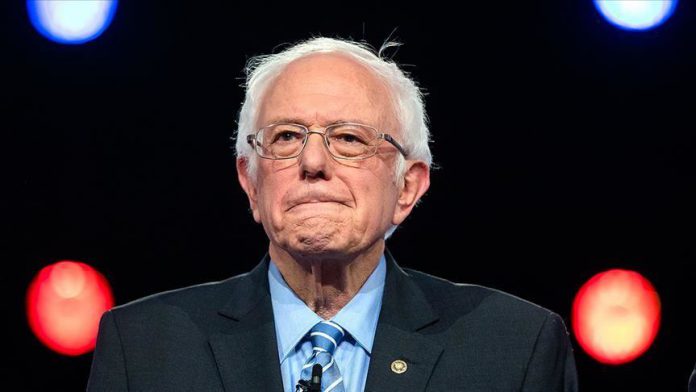 Sanders said if he is elected, he would “take into consideration” moving the U.S. embassy back to Tel Aviv, adding that Middle East policy should be about protecting Israel, “but you cannot ignore the suffering of the Palestinian people.”

“I’m very proud of being Jewish. I actually lived in Israel for some months. But what I happen to believe is that right now, sadly, tragically, in Israel, through Bibi Netanyahu, you have a reactionary racist who is now running that