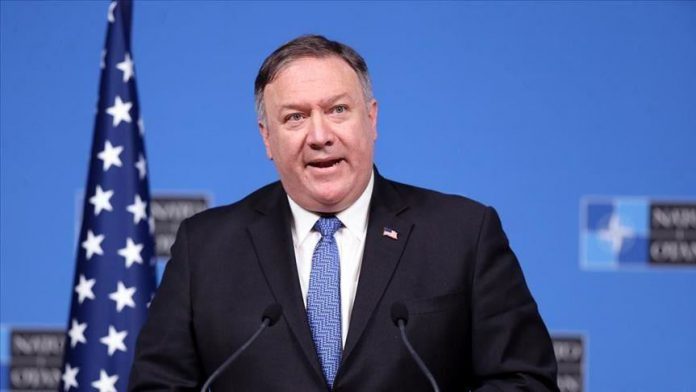 The U.S. on Monday submitted paperwork to the United Nations that begins the one-year process to formally withdraw from the historic Paris climate accord.

A longtime critic of the agreement, President Donald Trump has bemoaned what he said is unfair treatment under the agreement of the U.S. that imposes burdens on American workers and businesses.

Secretary of State Mike Pompeo claimed in a statement that the U.S. “has reduced all types of emissions, even as we grow our economy,” citing environmental data that ended in 2017 when Trump assumed office.

Biden on Trump releasing his taxes: 'When? Inshallah?'