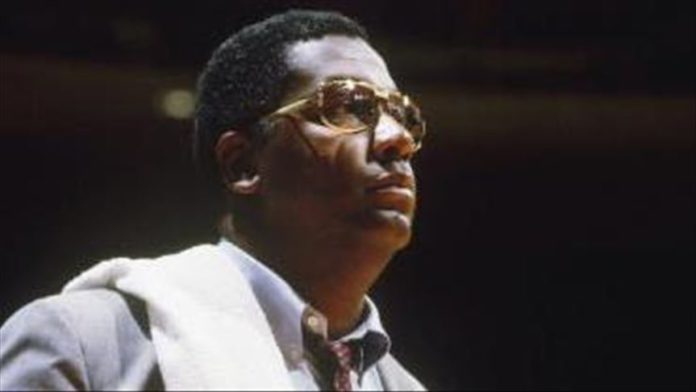 The Hoyas represent the Washington DC’s Georgetown University as the team plays in the NCAA.

In the Thompson era, Georgetown generated many NBA superstars such as Patrick Ewing, Dikembe Mutombo, Alonzo Mourning, and Allen Iverson.

As a player, Thompson claimed the 1965 and 1966 NBA titles with the Eastern Conference franchise Boston Celtics.

In 1984, Georgetown was the NCAA champion as Thompson was the first black coach to win this title.

Additionally he served for the US national team as head coach in the 1988 Summer Olympics.

But the basketball powerhouse, Team USA had the bronze medal in the Seoul ’88.