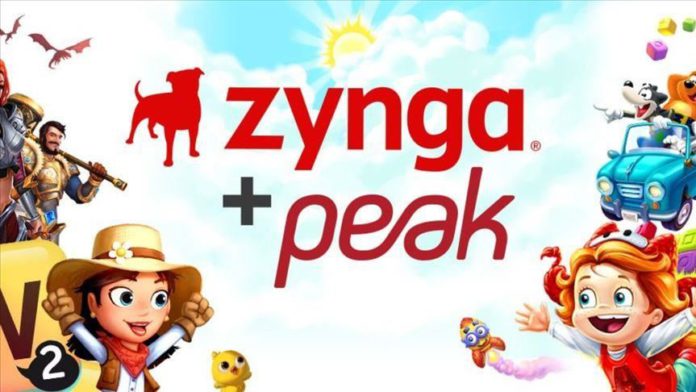 “Peak brings a 100-person strong team and two Forever Franchises, Toon Blast and Toy Blast, that have consistently ranked in the top 10 and top 20 US iPhone grossing games for over two years, respectively,” the US-based firm said in a press release.

Established in 2010, Peak Games is the owner of Toon Blast and Toy Blast games, which have over 12 million mobile daily active users (DAUs) on average.

“Peak is one of the world’s best puzzle game makers and we could not be more excited to add such creative and passionate talent to our company,” Grank Gibeau, the CEO of Zynga, said.

Sidar Sahin, the founder of Peak Games, said both firms share the same vision to gather people through games.