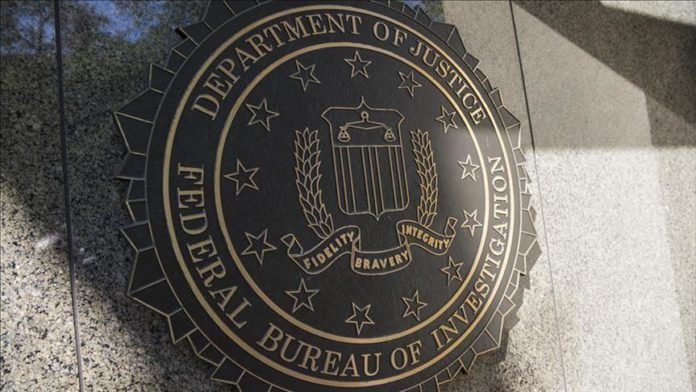 The Saudi military officer who fatally shot three US sailors and seriously injured eight other individuals on a naval base in Florida had “significant ties” to al-Qaeda in the Arabian Peninsula (AQAP), top law enforcement officials announced Monday.

“The Pensacola attack was actually the brutal culmination of years of planning and preparation by a longtime AQAP associate,” Wray told reporters during a virtual press briefing, further saying Alshamrani had been “connecting and associating with a number of dangerous AQAP operatives” since 2015.

Alshamrani attempted to destroy both of his phones during a shootout that ultimately led to his death, Wray said, but the bureau was able to obtain information off them following a four month effort to unlock the devices. That information was then used to carry out an operation against one of his associates.

Asked what kind of relationship Alshamrani had with the US-designated terrorist organization, Wray said he was “certainly more than just inspired,” and was “sharing plans and tactics with them.”

The Dec. 6 shooting at Naval Air Station Pensacola ended when Alshamrani was fatally shot by sheriff’s deputies. The US moved in January to cancel training for 21 Saudi Arabian air cadets and sent them back to their home country as the investigation into the shooting continued.

The US determined that nearly all of the 21 trainees had “jihadi or anti-American content” in their social media feeds, while 15 of them “had had some kind of contact with child pornography”, mostly “cases posted in a chat room by someone else or received over social media,” Barr said at the time.

Alshamrani’s phones had been locked, but Wray and Barr said the FBI was able to break the encryption independently of Apple, who they said refused to cooperate with their efforts.