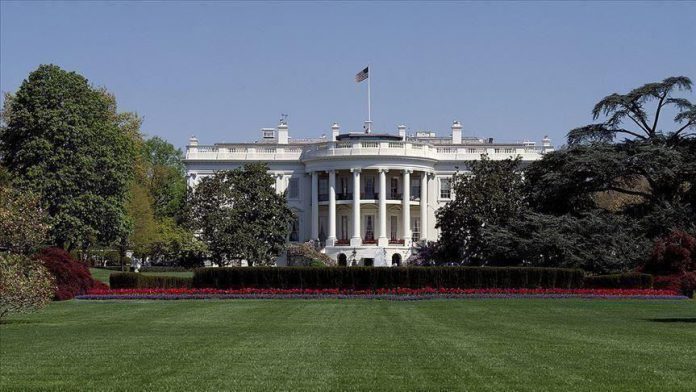 The new restrictions come amid a global push to contain the virus after it originated in the Chinese city of Wuhan last December. The virus rapidly spread in the time since, infecting more than 9,600 people and leaving 13 dead in China. The vast majority of infections were recorded in China, as well as all fatalities.

The U.S. ban will go into effect Sunday and

Read more: US barring foreign nationals who traveled to China