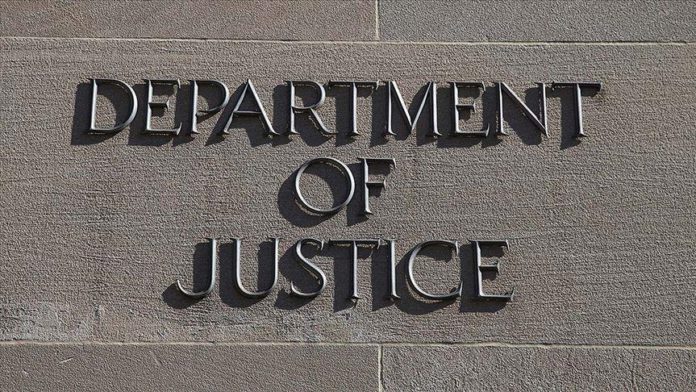 Speaking during his final press conference before he leaves office this week, Barr told reporters he saw no standing for the move given that investigations have failed to uncover any evidence of fraud on a scale that would have affected the Nov. 3 election’s outcome.

“If I thought a special counsel at this stage was the right tool, and was appropriate, I would name one, but I haven’t and I’m not going to,” he said.

Trump has continued to push his belief that the election was stolen from him, touting baseless suggestions on Twitter while largely remaining out of the public eye. Prior to announcing his resignation from the Justice Department, Barr disputed his boss’s allegations amid already strained relations.

The appointment of a special counsel was reportedly the subject of a heated Friday evening meeting of the president’s top officials and aides. Trump is weighing appointing as special counsel Sidney Powell, one of his campaign lawyers who floated far-fetched conspiracy theories to explain the president’s defeat, according to the New York Times.

Most of Trump’s aides were opposed to the idea, including Chief of Staff Mark Meadows and Rudy Giuliani, the former New York City mayor who is leading much of the Trump campaign’s hitherto fruitless legal challenges.

During the meeting the idea of Trump issuing an executive order to seize voting machines was also floated, according to the Times. But Barr, speaking Monday, said he sees “no basis now for seizing machines by the federal government.”

He also ruled out the appointment of a special counsel to continue investigations into the son of President-elect Joe Biden’s taxes. The probe is currently being led by the top federal prosecutor in Delaware, Biden and his son Hunter’s home state.