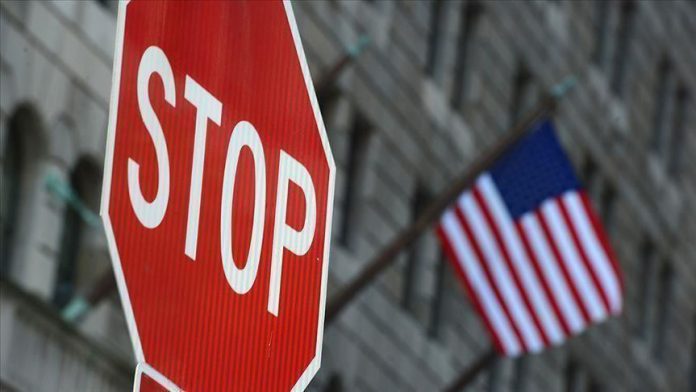 The U.S. Department of State has banned the governor of Dar Es Salaam, Tanzania’s largest commercial city, accusing him of gross violation of human rights.

Paul Makonda, the regional commissioner of Dar Es Salaam and immediate members of his family, including his wife, “will not step a foot in the U.S.”, according to a statement by U.S. Secretary of State Mike Pompeo.

“The Department of State is publicly, designating Paul Christian Makonda … due to his involvement in gross violation of human rights, which include flagrant denial of the rights to life, liberty, or the security