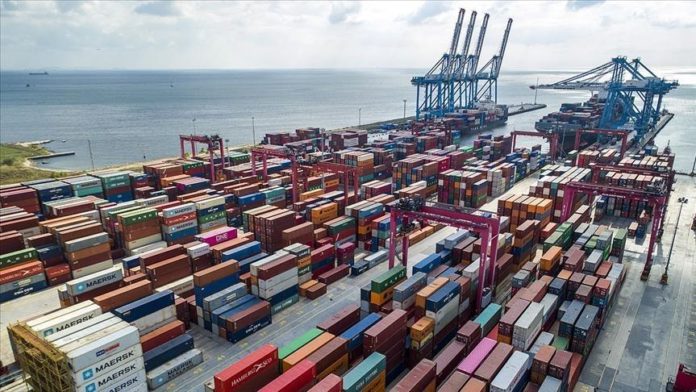 The US banned certain products imported from China’s Xinjiang province, home to the Uighur minority community, the Department of Homeland Security (DHS) and Customs and Border Protection (CBP) said in a statement Wednesday.

The order by the CBP is against cotton and tomato products produced in Xinjiang, which it said is “based on information that reasonably indicates the use of detainee or prison labor and situations of forced labor.”

It directs CBP personnel at all US ports of entry to detain the products grown or produced by entities operating in Xinjiang, which include apparel, textiles, tomato seeds, canned tomatoes, tomato sauce, and other goods made with cotton and tomatoes.

US importers will be responsible for ensuring imported products do not exploit forced labor.

“DHS will not tolerate forced labor of any kind in US supply chains … and we demand the Chinese close their camps and stop their human rights violations,” Acting DHS Deputy Secretary Ken Cuccinelli said in the statement.

“CBP will not tolerate the Chinese government’s exploitation of modern slavery to import goods into the US below fair market value,” CBP Acting Commissioner Mark A. Morgan said and added that cheap imports made by using forced labor expose unsuspecting consumers to unethical purchases.

The US cautioned American businesses in July 2020 about the risks of forced labor in Xinjiang.

China has been widely accused of putting Uighurs into camps and there have been reports of the forced sterilization of Uighur women. Many Uighurs – as many as 1.6 million, according to the World Uyghur Congress – have left China to live abroad.

Rights groups, including HRW and Amnesty International, accuse Beijing of oppressing 12 million Uighurs, most of whom are Muslims.

China has repeatedly denied allegations it is operating detention camps in the northwestern autonomous region, claiming instead that it is “re-educating” Uighurs.