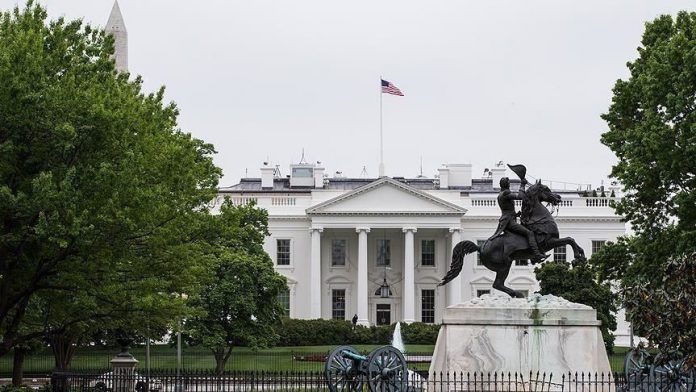 The U.S. expressed its support Sunday for the Iranian people in their peaceful protests against the government.

“Tehran has fanatically pursued nuclear weapons and missile programs, and supported terrorism, turning a proud nation into another cautionary tale of what happens when a ruling class abandons its people and embarks on a crusade for personal power and riches,” she added.