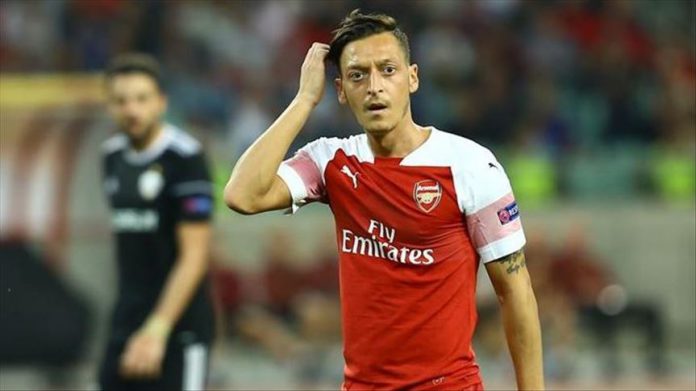 U.S. Secretary of State Mike Pompeo came out Tuesday in support of German-Turkish footballer Mesut Ozil in his ongoing row with China over the country’s treatment of its minority Muslim Uighur population.

“China’s Communist Party propaganda outlets can censor @MesutOzil1088 and @Arsenal’s games all season long, but the truth will prevail,” Pompeo said in a tweet amid Washington’s ongoing trade war with China.

“The CCP can’t hide its gross #HumanRights violations perpetrated against Uighurs and other religious faiths from the world,” he added, referring to the Chinese Community Party, China’s ruling party.

Read more: US backs Mesut Ozil in row with China over Uighurs

Most COVID-19 deaths in Indonesia now among unvaccinated