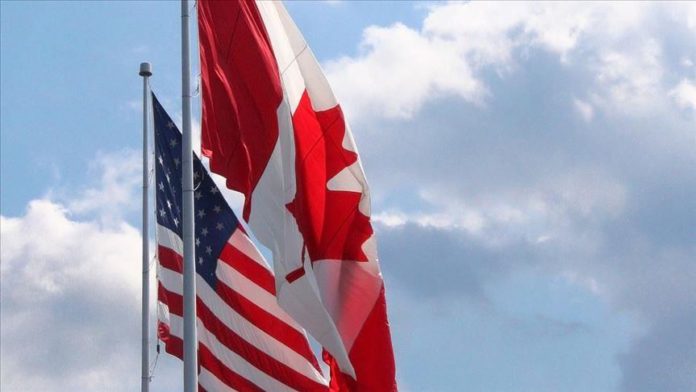 A tariff war between the US and Canada ended Tuesday without a shot being fired as the Trump administration repealed its planned 10% duty on Canadian aluminum.

The tariff was canceled hours before Canada was to impose countermeasures on (CAN)$3.6 billion of American imports of aluminum.

American Trade Representative Robert Lighthizer made the announcement and said there were two reasons for the action: “consultations” with Canadian representatives and a realization that lopsided imports of Canadian aluminum into the US were likely to balance out over time.

But Lightizer said the tariff could be reimposed if the trade balance, which so far has been in Canada’s favor, fails to materialize, and a surge of Canadian aluminum imports occurs between now and the end of December.

“The United States will consult with the Canadian government at the end of the year to review the state of the aluminum trade in light of trade patterns during the four-month period and expected market conditions in 2021,” he said.

Aluminum industry leaders on both sides of the border condemned the proposed American tariff.

Canadian officials were to announce countermeasures to the American tariffs at 3 p.m. Tuesday (1700GMT), but the US cancelation made that unnecessary.

The Canadian government applauded the cancelation.

“The last thing that Canadians and Americans need now in the middle of this pandemic is a trade war,” said Deputy Prime Minister and Finance Minister Chrystia Freeland at a news conference.

Canada was ready to impose dollar-for-dollar countermeasures had the tariff not been rescinded.

It would have been a carbon copy of Canada’s actions after US President Donald Trump placed tariffs on Canadian aluminum in May 2019.

That was eventually revoked.

The Trump administration also cited the same argument this time as it did in 2019, citing Canadian aluminum as a threat to US national security, a claim then-foreign Minister Freeland labelled as “ludicrous.” 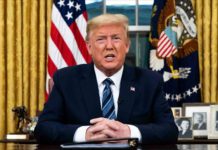