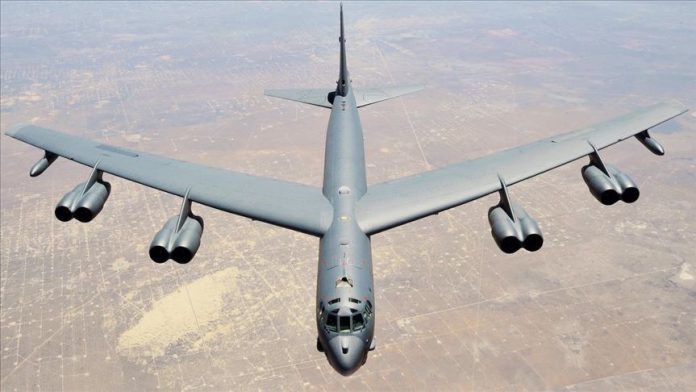 The U.S. is planning to deploy six B-52 strategic bomber aircraft to a base in the Indian Ocean amid heightened tension with Iran, according to a media report.

Citing a U.S. official, CNN claimed Monday that the B-52s will be available for operations against Iran if ordered.

Tension escalated between Washington and Tehran in the wake of last week’s killing of senior Iranian general Qasem Soleimani in a U.S. drone strike in Iraq, with U.S. President Donald Trump warning Iran that any attacks would be met with a “disproportionate” response.

“If Iran attacks an American Base, or any American,