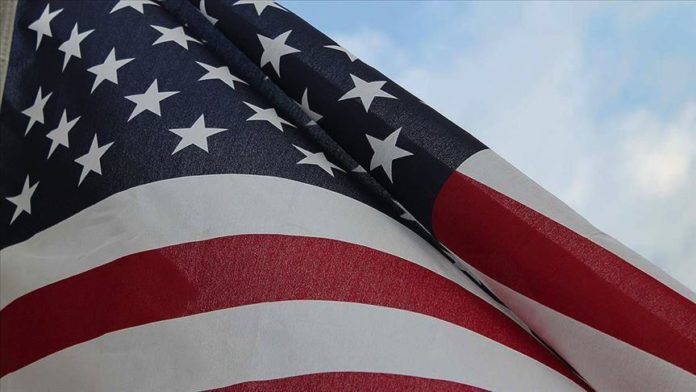 US federal authorities will monitor ongoing investigations regarding the hanging deaths of two black men in southern California, according to local officials.

“So we’re making sure that we’re transparent, fully accountable, and we’re gonna constantly be cross-checking each other’s to make sure we’re right at the right conclusions based on the evidence and the facts that we have at hand,” Los Angeles County Sheriff Alex Villanueva said Monday, explaining why he requested a monitor and review from the FBI, US Attorney’s office in the Central District of California and Department of Justice’s Civil Rights Division.

It “means a lot” to the people amid the continuing unrest and concerns about police actions after George Floyd’s death, he said, vowing to make sure no rock is left unturned.

His death has prompted largely peaceful mass demonstrations that have continued for more than two weeks across the US, though some have devolved into violence and looting.

Villanueva’s remarks came during a press conference after a weekend of protests over the initial probe indicating suicide as the cause of death for one of the men, Robert Fuller.

Fuller, 24, was found dead Wednesday, hanging from a tree in a square across from City Hall in Palmdale.

Two weeks prior, Malcolm Harsch, 38, was found May 31 outside a library in Victorville.