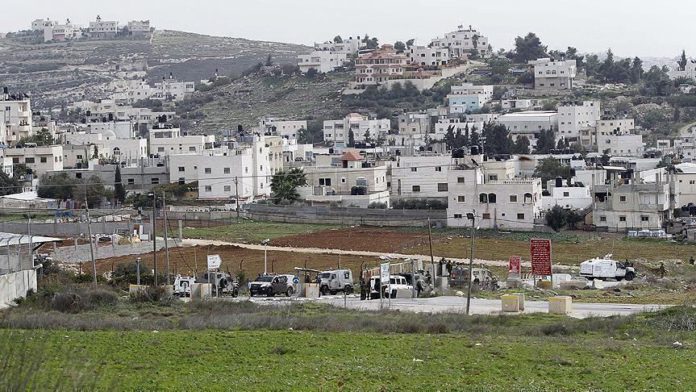 The US took a new step Wednesday to legitimize illegal Jewish settlements in the occupied West Bank.

Israeli Prime Minister Benjamin Netanyahu and US Ambassador to Israel David Friedman met in the West Bank’s illegal Ariel settlement and signed an agreement to expand scientific cooperation between the two countries in a way that will also be implemented in the occupied Golan Heights and illegal Jewish settlements in the West Bank.

In 2017, Trump recognized Jerusalem as Israel’s capital. And in 2019, he acknowledged that Golan Heights as belonging to Israel. Both announcements were met with worldwide criticism.

The US reversed course on its position regarding Israeli settlements built in the occupied West Bank in November 2019. That broke with more than four decades of precedent with Washington saying the settlements will no longer be viewed as illegal “per se.”

The West Bank, including East Jerusalem, is viewed as occupied territory under international law, thus making all Jewish settlements there illegal.