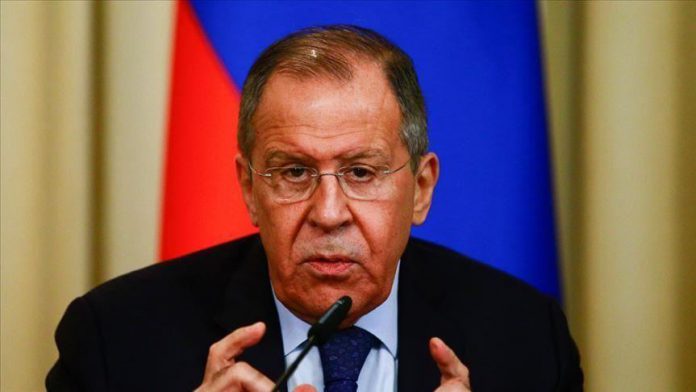 “Their attempt, deep down, to rob the Syrian Arab Republic and take control of the oil fields, it is illegal and does not bring anything good to the Syrian settlement, it only retains a serious irritant, a serious threat in this part of Syria,” Sergey Lavrov told reporters in Yerevan, Armenia’s capital, after meeting with his Armenian counterpart Zohrab Mnatsakanyan.

“We will insist on the Syrian army rapidly regaining the entire territory of Syria. Only this will help to put a lasting end to terrorism and will help to resolve all issues related to the final political settlement,” he added.