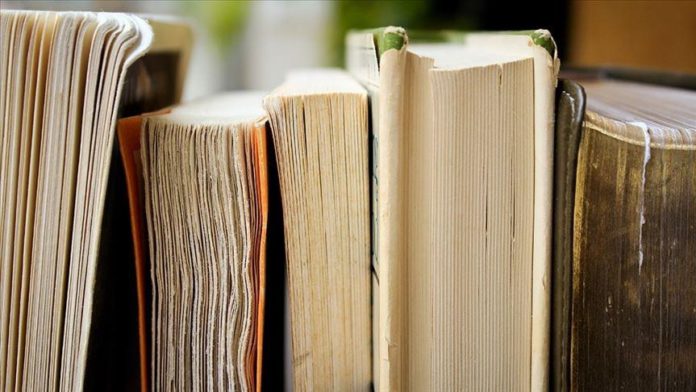 The American-Turkish Association (ATA-DC) on Thursday urged President Joe Biden to “wholly” consider his decision to characterize 1915 events as genocide.

“Our community members and hard-working families as well as Turkish-Americans living in the U.S. are deeply concerned about this characterization apart from the effect this message will have on bilateral relationships,” said the organization in an open letter.

The request for reconsideration comes one day after reports said that Biden is set on Saturday to formally recognize the deaths of Armenians, which the ATA-DC said: “feeds into Turkophobic views.”

“Turkish-Americans would bear a disproportionate amount of societal harm from such a decision,” said the umbrella nonprofit group.

Friday, April 23, one day before Biden’s planned characterization, marks Turkey’s National Sovereignty and Children’s Day, during which ATA-DC holds events for children in the US.

And members of the Turkish-American community voiced concern about their children’s future, should the president go ahead with his characterization of 1915 events as genocide.

“If this characterization is placed in textbooks across the country, it would only encourage more discrimination, hate crimes and violence against innocent Americans of Turkish decent as well as businesses and organizations owned by Turkish-Americans,” it warned.

The group said the issue should be solved by “open and rigorous historical and legal scholarship.

“We believe that a foundation for dialogue between the two peoples must be created in an atmosphere that lends itself to healing. This process should not be dictated by the loud and counterintuitive opinions of the few,” said the ATA-DC.