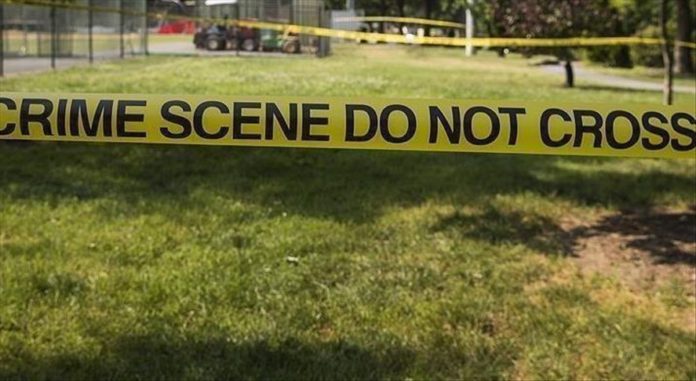 At least eight people were killed Tuesday in a series of shootings at massage parlors in the US state of Georgia, according to multiple reports.

Four of the victims appear to be Asian women.

While at the scene, they got another call of shots fired across the street at the Aromatherapy Spa, where they found one person dead.

Around an hour earlier, four people were shot and killed and at least one person was injured at Young’s Asian Massage Parlor in Acworth, Georgia in Cherokee County.

Law enforcement officials are investigating whether the shootings are connected.